In October 2007 Britain’s fastest supercomputer went live in a secure location outside Edinburgh. Its name was HECToR. Its mission was to solve problems at the frontiers of scientific knowledge.

High performance computing is a crucial part of the UK’s scientific infrastructure, underpinning its position as a leading research nation. Costing £118m over the course of its life, HECToR was funded by three UK Research Councils, and run under a partnership arrangement between the Engineering and Physical Sciences Research Council, higher education and industry.

In early 2014, HECToR was retired from service and replaced by its even faster successor, ARCHER, reflecting the perpetual need for the UK to reinvest in the latest technology to retain its competitive advantage. The EPSRC commissioned this report to provide an independent, evidence-based evaluation of the impact HECToR delivered for UK science, the economy and society.


What it could do

What it could do

The purpose of HECToR was to provide researchers with a world-class supercomputer, powerful enough to run simulations and calculations that could tackle some of the world’s greatest challenges in fields as diverse as engineering, climate modelling and human biology.

Its memory was vast. It could store

bytes of data. If you started listening to that much music on an iPod, you would finish in the year 3153.

HECToR was capable of performing

HECToR’s job was to solve the previously unsolvable. By modelling the real world, its high-speed brain came up with answers to complex mathematical equations that no other UK machine could crack. 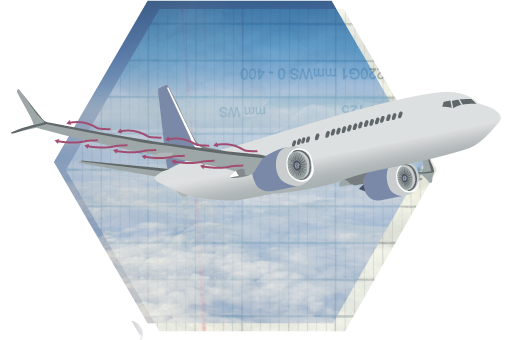 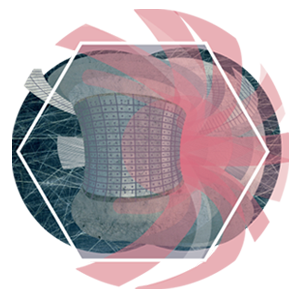 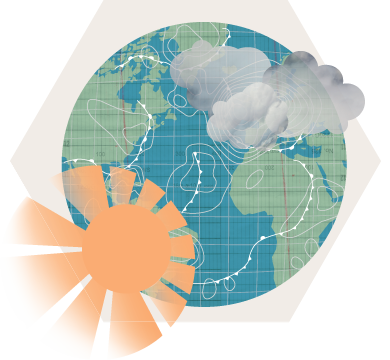 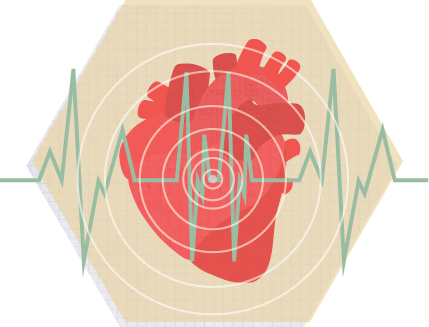 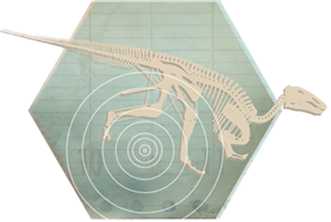 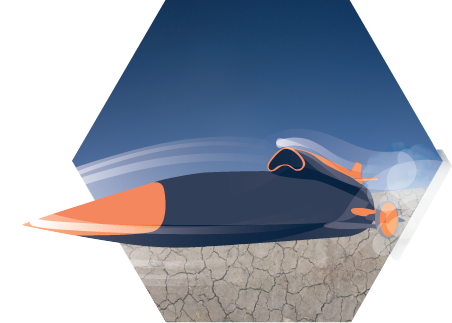 "This kind of capability does not just help the privileged few. It opens research opportunities to a host of investigators that might otherwise not be able to do research."

Much of the fundamental research undertaken on HECToR will only bear fruit years or even decades into the future. Nevertheless, there remains untapped potential to leverage the national high performance computing service for the benefit of UK industry and society through:

What is not in doubt is the continued importance to the UK of retaining a national HPC facility. The UK’s strength in computational research is an indispensable tool in meeting the major economic and societal challenges we face as a nation. If the capability on which these strengths are built is allowed to erode, the long-term damage to the UK’s knowledge and skills base could prove irreparable.

“…Modelling is used more and more within Johnson Matthey, as a  consequence JM recruits from across the world, including the  UK. Without projects like HECToR, the ability to recruit within  the UK will be diminished.”

This report was commissioned by the EPSRC to evaluate the impact of HECToR, the UK’s high end computing resource from 2007 to 2014. It has been prepared by specialists in research evaluation and communication from four organisations: Research Consulting Limited, Research in Focus Limited, Bulletin and Elsevier.

Advises organisations on the delivery, dissemination and commercialisation of research. Founder Rob Johnson was formerly Head of Research Operations at the University of Nottingham.

Founder Rebecca Steliaros is an independent research evaluation, impact demonstration and grant application coach. Prior to this she spent 12 years working for the UK Research Councils.

Specialises in research communication and knoweldge exchange to maximise the economic and social benefit of research. Academic lead Chris O'Brien has worked with around 15 UK universities and research institutes.

World-leading provider of information solutions that enhance the performance of science, health, and technology professionals, empowering them to make better decisions, and deliver better care.